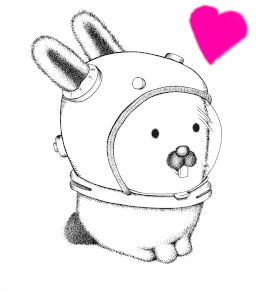 Bell Labs has moved on, but 9front keeps the dream alive as the most active (and sarcastic) fork of Plan 9. In the vain hopes that more people will become interested in Plan 9, and to provide better support to the existing community, and because I was bored, I spent some time this weekend adding 9front support to builds.sr.ht, providing the world’s first continuous integration service for Plan 9.

The source code for 9front is installed on every system at /sys/src, so, as you may have guessed, this build manifest compiles the operating system from source. This includes the C compiler and linker, assembler, kernel, and userspace; including Python 2, several game console emulators, and of course DOOM and Quake — in 115 seconds.

Plan 9 is very different. It’s not POSIX, and not even Unix, and you can’t approach it expecting to use or even port any of the software you’re used to. Plan 9 is best appreciated on its own merits, and you should think in terms of what new things you can do with it, rather than what old things you can force into it. If you want to check it out, go into it expecting to learn — not to mold it into something familiar.

Many staples of the modern software industry trace their lineage to Plan 9. The Go programming language is a direct descendant of Plan 9, along with Linux and BSD’s /proc filesystems, user namespaces, and more. Even if you’ve never heard of Plan 9, you’ve been affected by it. Consider submitting a few builds to play around with it!

« Announcing the SourceHut project hub
What's cooking on Sourcehut? May 2020 »