Hello again! As another month rolls on by, sr.ht saw 849 new users join our ranks, bringing our total to 21,890. As always, please treat our new colleagues with patience while they learn the ropes.

Tomorrow’s monthly Mumble meeting is planned for 16:00 UTC, in the usual place: voice.mnus.de, port 64738. An important question will be discussed: should builds.sr.ht be made available only to paid sr.ht users? For details, see the builds.sr.ht update further on.

First, and most importantly, I have some urgent news. 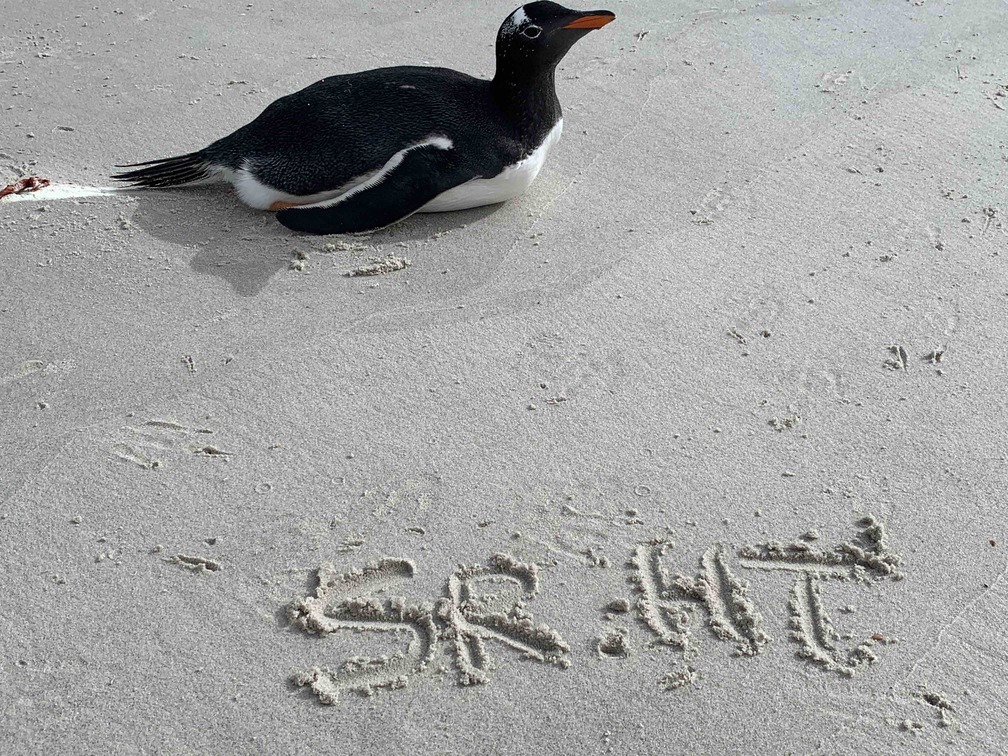 After ~nelson had some issues using Stripe from the Falkland Islands, I offered to accept payment for his sr.ht account in the form of cute pictures of the locals. He agreed, and here they are 🐧 He sent four pictures ([1] [2] [3] [4]), and three videos ([1] [2] [3]). Thanks, Nelson! Naturally, he will not be expected to pay for his account.

Otherwise, things have been somewhat quiet, as (1) I’ve taken a little bit of time off this month, and (2) we’ve been busy warding off attackers at the gates. Otherwise, we have been working quietly on builds.sr.ht’s GraphQL API.

This is not a new feature, but a couple of weeks ago, I made a short video demonstrating how to use git.sr.ht’s web patchset tools.

The GraphQL API is making good progress, and I hope to have the initial version online this month — only a few features left. Ignas Kiela has been working on some improvements for performance, and a few other minor improvements have shipped alongside those.

We’ve been dealing with a rash of cryptocurrency mining attacks on builds.sr.ht this month, as you may have seen on status.sr.ht. If you’ve experienced long queue times, this is why: we are playing a cat & mouse game trying to teach our systems to detect crypto miners, then updating them again after the attackers figure out how to work around them and saturate our build queue with cryptocurrency miners.

We seem to have things under control for now, but it raises a more interesting question: should we just make builds.sr.ht a paid service? Ultimately, all sr.ht services are going to require payment, but builds is both the most expensive service for us to host, and the most ripe for abuse, so it may make sense to make it paid in ahead of the beta plans. We’ll be discussing this idea with the community during the Mumble call tomorrow, feel free to join if you have some thoughts around this.